I made a cake. It was pretty good.

Nope, that’s not a typo. I saw these at Monop and had to try them. 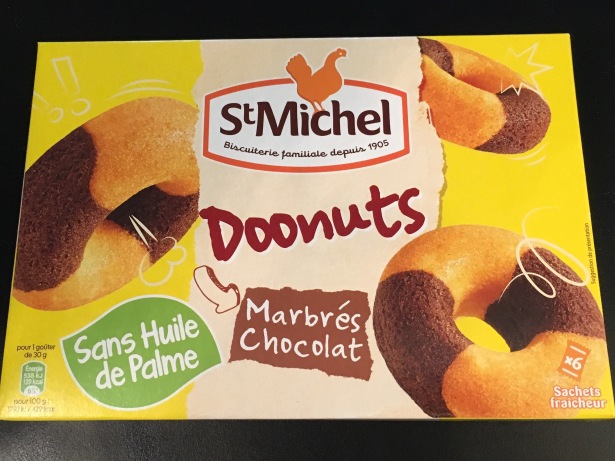 Ok, these are little donut-shaped snack cakes, with an intriguing extra “o” in the name. I’m not going to tell you that they taste great. They’re not really znooty either. What is interesting is the texture. It’s mostly a fairly dense snack cake, but they have some kind of crystallized element in them. This is almost certainly sugar, although the doonuts also have an odd fatty flavor and consistency similar coconut oil (which they do not contain; the fat is mostly canola).

You can see some weird glistening here:

P. S. As Andi notes, one doonut depicted on the box is farting. None of the doonuts we have eaten so far have farted.

Five years later I can report that the gelato shops are still in business, and the gelato is still tasty and still sculpted into a rose before your eyes.

I made these grill s’mores.  The foil sits on the cool half of my grill as the coals from dinner die down. This is the easiest and least messy way to make s’mores and they are pretty tasty.  The marshmallows are not charred like proper campfire s’mores, but they do have a bit of a tan. I use dark chocolate. About a minute after I took this picture the s’mores came off the foil and got  their hats. Then we ate them.

S’mores are famously not snooty. They are certainly znooty.

You may remember this list of recipe titles invented by a neural network. Some of the recipes sounded kind of normal, like “Cream Cheese Soup.”  Others are decidedly less so, like “Export Bean Spoons in Pie-Shell, Top If Spoon and Whip The Mustard.”  One recipe title struck me as worth making, so I made it for Andi’s birthday party. 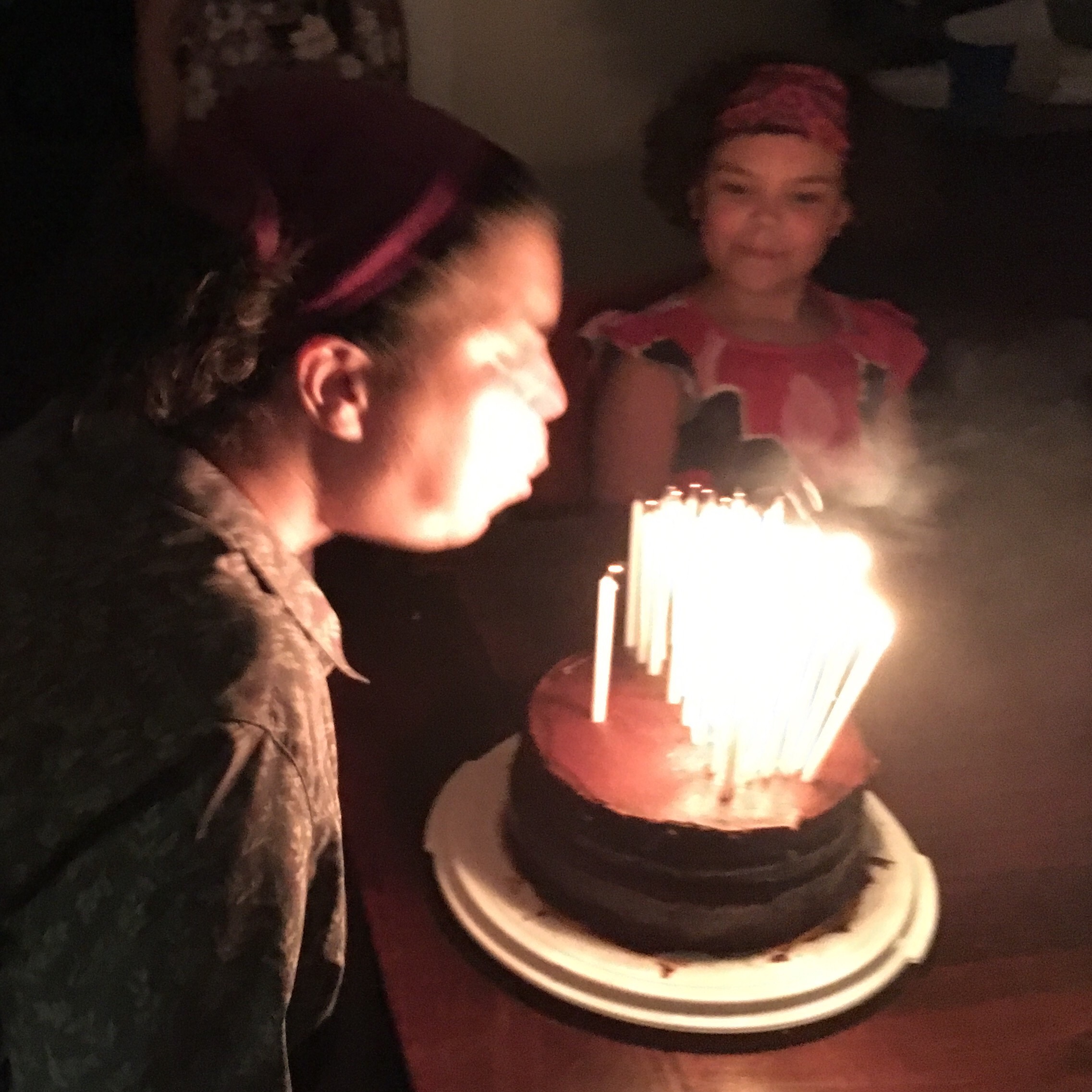 It was a big hit. Perhaps some day I will make “Crimm Grunk Garlic Cleas.” 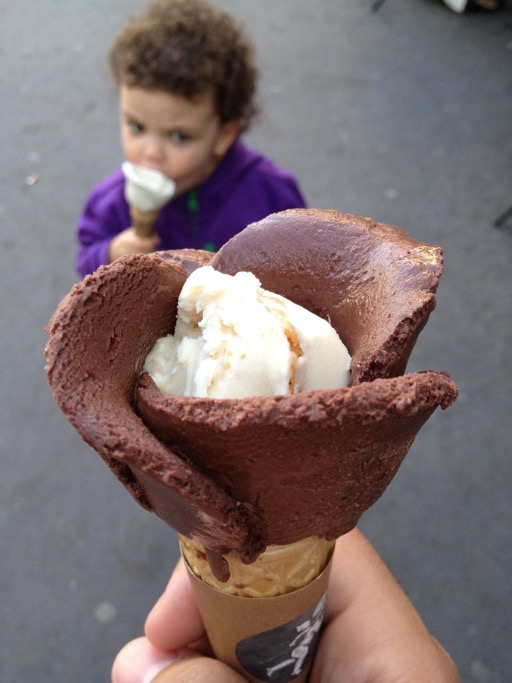